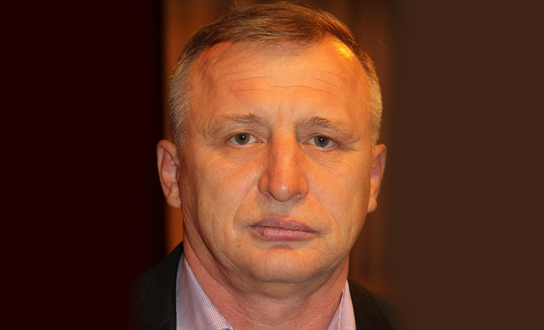 New chairman of the Tatar-Bashkir center “Duslyk” elected in Kostanai

In the city of Kostanai (Kazakhstan), the report and election conference of the Tatar-Bashkir regional center “Duslyk” took place. The new leader d Rinad Bektemirov has been elected.

Bektemirov Rinad Valtaevich born November 8, 1962, in Semiozernoe of the Semiozerno region Kostanai oblast. In 1980, he graduated from high school of Semiozernuyu named after S. Baimagambetov. From 1981 to 1983 served in the Soviet Army.

In 1990 he graduated from the Karaganda Polytechnic Institute with a degree in mechanical engineering. After that worked as the chief of Semiozerny bus station, then entered the service of the internal affairs bodies and until 2008 he worked in various positions in the Department of Internal Affairs of Kostanai oblast, GSK RK on Kostanai region at the Kostanai Law Institute.

In 1990, he graduated from Kostanai Law Institute (Kostanai higher school of RK MVD(MIA).

He retired in 2008 as a lieutenant colonel of Justice.

Media Center
Association of Tatars and Bashkirs of Kazakhstan