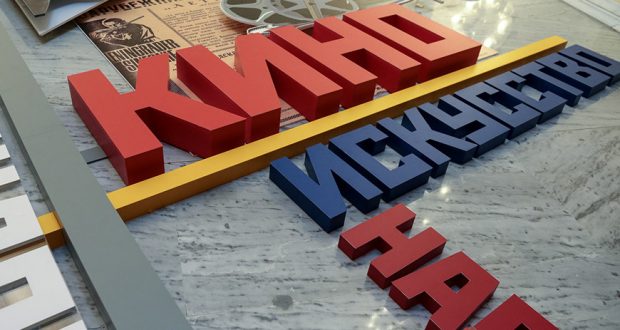 Open-air shows from Tatarkino to be held in Kazan

Until the end of the summer, Kazan residents are waiting for an open-air film screening program prepared by Tatarkino. Citizens will be able to watch modern and iconic Russian films, Tatarstan premieres and festival programs.

Street cinemas will be located at the Alafuzov factory, on the roof of one of the Kazan shopping centers, in residential complexes and on the Kaban Lake embankment. At Alafuzov’s factory – entrance by tickets, at other locations admission is free. Film screenings will be accompanied by various thematic events, the press service of Tatarkino reports.

The first screening is scheduled for July 27. At the Alafuzov factory, Kazan citizens will be able to watch the film The Peanut Falcon directed by Tyler Nilson and Michael Schwartz. The start is at 20:30.

A detailed schedule of sessions can be found on the website. For many meetings, the repertoire is still selected. Announcements and the current schedule can also be found in the Tatarkino community on the Vkontakte social network. Screening schedule may change due to bad weather.