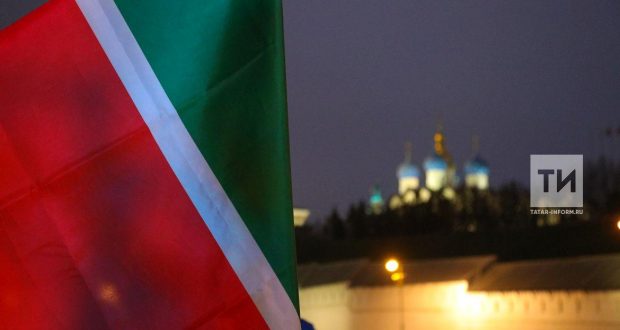 Tatarstan President Rustam Minnikhanov  has signed a decree approving  appearance of the new state award of the republic – the medal “100 years of the formation of the Tatar Autonomous Soviet Socialist Republic.” The document is published on the legal information portal of the Republic of Tatarstan.

“The silhouette of a map of Tatarstan, from which the rays diverge, is depicted on the front side of the coin. The inscription “Tatarstan” is applied to the silhouette in the center, ”the annex to the decree says.

On the circumference of the medal will be depicted a national ornament, which is interrupted at the top by the image of a tulip, and below – by the inscription “1920–2020”.

The inscription “Tatarstan” is planned to be made at the level of the main silver background of the medal, all other images of the award will be embossed, they will be coated with 999 gold.