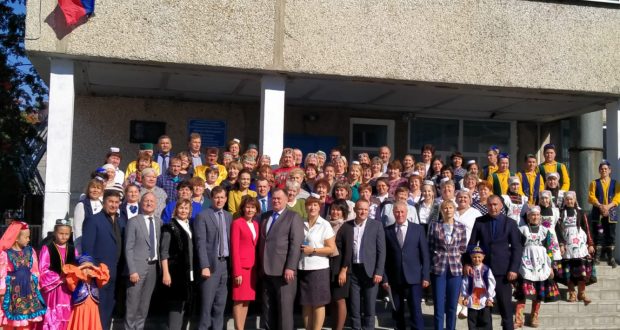 On September 15-16, the Deputy Head of the Executive Committee of the World Congress of Tatars Ilgiz Khalikov took part in a seminar-meeting for teachers of the Tatar language in the Sverdlovsk and Chelyabinsk regions.

In the Shukurovo village school he opened a memorial plaque to the famous publicist, public figure, chairman of the board of the Association of Journalists of Tatarstan Shamsi Khammatov.

In the Kunashak village Ilgiz Khalikov took part in a meeting of the organizing committee for the 100th anniversary of the Ust-Bagaryak school, discussing further plans with the leadership of the district administration.

The participants of the seminar were the Permanent Representative of the Republic of Tatarstan in the Ural region Khaidar Gilfanov and the Chairman of the Executive committee of the Tatar Congress of the Chelyabinsk region Lena Kolesnikova. 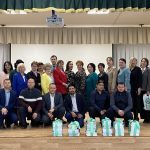 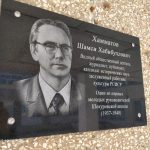