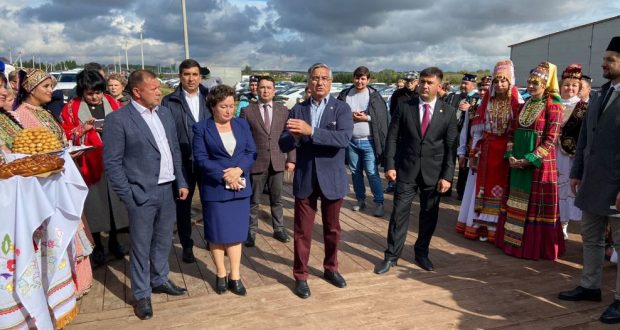 A field meeting to sum up the results of the celebration of Sabantuy-2022 was held today in Kukmor. Festive occasions were held not only in Tatarstan, but also in 57 regions of Russia and 35 foreign countries. The preparations for the Sabantuy-2023 holidays were also discussed here.

Next year the Sabantuy should be held at an even higher level. This task was set by Vasil Shaykhraziev. 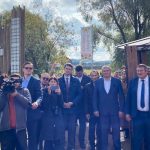 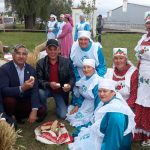 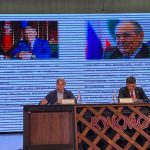 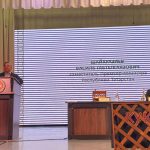