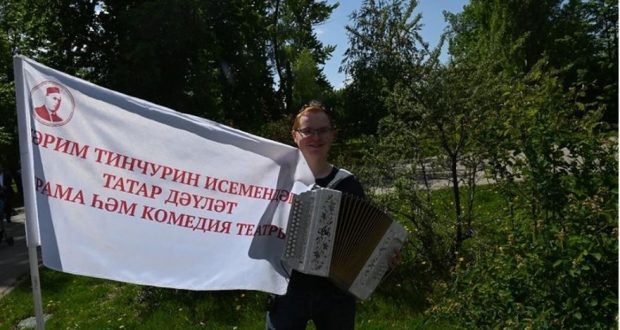 In honor of the 135th anniversary of the birth of the famous Tatar playwright, actor, one of the founders of the Tatar professional theater Karim Tinchurin, a series of literary and musical events will be held.

So, on September 8 at 17.00, a literary and musical flash mob started in the park named after. Gorky.