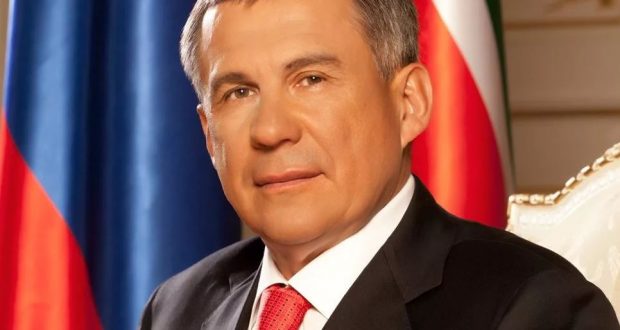 During the meeting of the head of Tatarstan Rustam Minnikhanov with  media, the authorities commented on the possible timing and form of the All-Russian population census and spoke out on the issue of working with the Tatar diasporas in other regions.

“No one is forcibly forced to correspond with a Tatar, Chuvashin, a representative   of another nationality. Everyone determines their own identity, “said Asgat Safarov, head of the Tatarstan head’s staff, in response to a question about whether work is being done with the Tatarstan diasporas on the eve of the census. According to him, there is a possibility that the census can be carried out in electronic format. According to preliminary information, its main period will fall on the end of September this year.

The head of Tatarstan, Rustam Minnikhanov, said that only 30% of the Tatars live in the republic, while the rest live outside the region. “But we have to do our part of the work. It is very important. It is important for us to know where, how many Tatars live. How will we contact them, ”he said. According to Minnikhanov, this will make it possible to understand how the Tatars to preserve their identity.

He said that he meets with the Tatar diasporas during visits to regions of Russia and other countries. “This is our mission though. Kazan is – you want it or not – the capital of all Tatars. It is clear that we are a multinational republic. Tatar education, Tatar culture – no one except us will carry out this work, ”the President of the Republic of Tatarstan said.