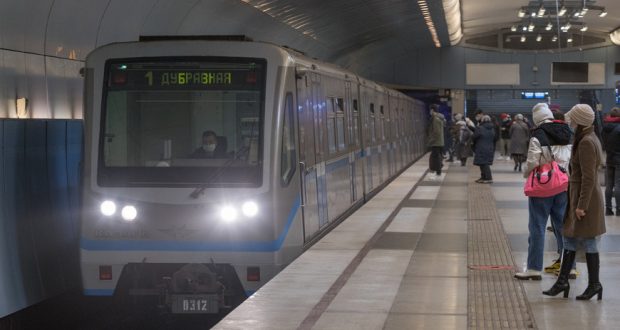 Videos on   learning  the Tatar language are launched in Kazan

Videos dedicated to the learning  of the Tatar language are being launched in Kazan. They will be broadcast on digital panels in public electric transport, shopping centers, hotel lobbies and other venues. The Mayor of the city Ilsur Metshin announced this on business Monday at the City Executive Committee. “On the Day of the Mother Language and the celebration of the 135th anniversary of the birth of the great Tatar poet Gabdulla Tukay, we are launching this important project,” I. Metshin said.

The new project starts as part of the Year of Native Languages ​​and National Unity. “This is the beginning of a lot of work, which we have identified as a priority,” said  Mayor. – I hope that all this will serve to preserve the native languages, including the Tatar language. We will set a good example for our children and youth and will do our best so that the languages ​​of all peoples of multinational Tatarstan not only survive, but also develop. ”

Thanks to the videos, the townspeople will be able to learn simple phrases in the Tatar language, in particular, they will learn new addresses, turns of speech. All videos are focused on the initial level of the Tatar language and will be of interest to both children and adults, the authors of the project assure.

Later, the videos will be available for viewing on social networks, and everyone will be able to watch and share them with their friends and family in their accounts.