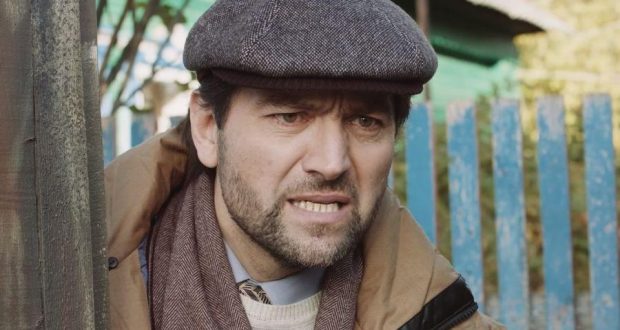 On November 14 and 15, in the House of Actor named after Marcel Salimzhanov – STD of Tatarstan will show a new full-length film “Kire” (“Obstinate”) with Kamil Larin and Fanis Ziganshin in the lead roles.

The film is based on the story of how a Moscow Tatar (Kamil Larin) comes to Tatarstan to persuade an old-fashioned Kazan (Fanis Ziganshin) to sell a house in the center. According to the capital’s resident, the metro station should be built exactly on the site of the protagonist’s house.

“It’s hard to agree if you communicate in different languages. In the literal and figurative sense, ”is the idea of ​​the picture. Therefore, the film “Kire” was shot in two languages ​​- Russian and Tatar. The Tatar part is accompanied by Russian subtitles.

Sessions will take place as part of the cycle “Cinema Time at the House of the Actor.” The start of the shows is scheduled for 19:00 in the evening.