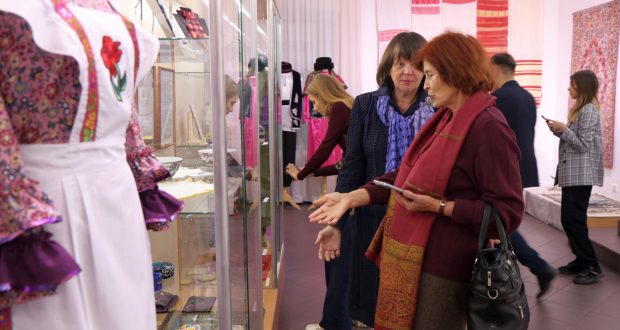 The exhibition “Heritage of the Tatars” has opened in Altai

The exhibition was prepared by the Altai regional public organization “The center of the Tatar culture “Dulkyn” (Wave) together with the House of Peoples of the Altai Territory.

The tour of the exhibition was conducted by the head of the club “Matur” Elena Valiullina and the head of the society of history lovers “Altyn Miras” Artem Zinatullin. The exposition contains authentic exhibits of the late XIX – first half of the XX centuries, handed over for demonstration by the Tatars of the region. 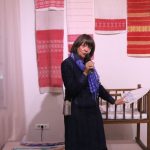 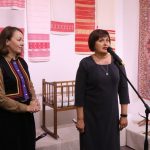 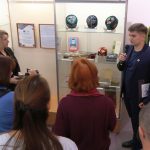