Home / News / The film “Ibn Fadlan” was presented in Azerbaijan 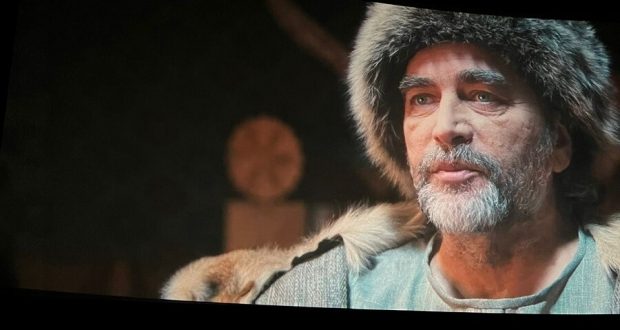 The film “Ibn Fadlan” was presented in Azerbaijan

Days of Tatarstan culture are being held in Baku these days. Among the most striking events are the screening of the documentary film “Ibn Fadlan”, a photo project dedicated to the 1100th anniversary of the adoption of Islam by the Volga Bulgaria and a performance staged by the Kazan Tatar State Theater of Young Spectators named after Gabdulla Kariev.

Screenings of the film “Ibn Fadlan” were held in the building of the Representative Office of Rossotrudnichestvo in Baku.

“Ibn Fadlan” is a documentary based on the “Travel Notes” by Arab diplomat Ahmed ibn Fadlan. In 921, an embassy was sent from Baghdad to Bulgar, the head of the religious mission of which was Ibn Fadlan. He described his observations along the route.