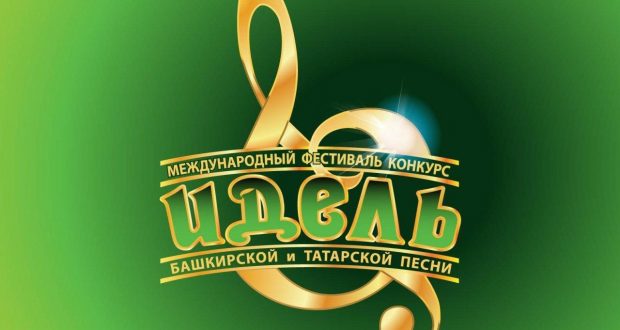 On November 15 and 16 at the State Concert Hall “Bashkortostan” the next International Festival-Contest of Tatar and Bashkir songs among young professional performers will be held. This annual project has already gained popularity among participants and spectators.

As before, students and graduates of the vocal departments of universities and colleges of Tatarstan, Bashkortostan, Moscow and other regions of Russia will take part in the contest. They will battle   for the right to be called the “Idel Festival Laureate” in the nominations: “Bashkir” or “Tatar folk song”, “Author-performer”, “Bashkir” or “Tatar pop song”, “Academic song”, “Children’s nomination” and etc.

The first day is competitive. The second is a gala concert with the participation of jury members and guests of honor of the festival. The program of the concert: Zilya Sungatullina, Idris Gaziev, Munir Yakupov, Flyura Kildiyarova, Naila Fatekhova, Rafis Sirusin, Zilia Bakhtieva and others.

Artists from Tatarstan are actively involved in the project. Over the years, artists from Kazan, Naberezhnye Chelny, the village of Vysokaya Gora, Almetyevsk became laureates of Idel. In addition, the “Idel” statuette has also the currently popular artists: Radik Yulyakshin, Rishat Tukhvatullin, Gulsiren Abdullina, Aliya Karachurina, Maksud Yuldashev, the Yamle collective and others.

Acceptance of applications for participation in the 2019 competition continues until October 31. All information can be found on the website idel-festival.ru, as well as the group vk.com/idelfestival. You can send an application and ask questions of interest by e-mail [email protected]