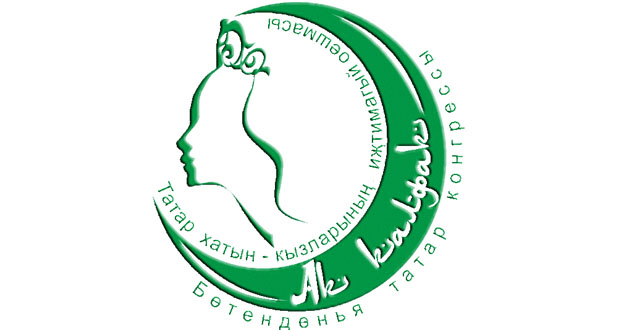 The plenary session of the IV World Forum of Tatar women

On April 25, the Theater of drama and comedy named Karim Tinurin featured a plenary session of the IV World Forum of Tatar women.

Before the meeting in a theater lobby, an exhibition and sale of books, magazines, the national clothing and footwear, accessories took place. The delegates spoke with each other, shared out their impressions of the previous day: work in sections, tours of Kazan, a concert by ensemble “Kazan”.

The plenary session opened Chief of the International Organization of Tatar women “Ak kalfak” Kadriya Idrisova. She noted that this forum is held in a very significant for the whole of the Tatar people days when the 130th anniversary of the great Tatar poet Gabdulla Tukai is celebrated.

Then reports on the work of the sections were heard.

Deputy Prime Minister of the Republic of Tatarstan, Minister of Education and Science Engel Fattakhov read out a greeting letter from the President of Tatarstan Rustam Minnikhanov. The Minister acquainted with the socio-economic situation in the republic, and on his own behalf wished success in the work of the forum.

Chairman of the World Congress of Tatars executive committee Rinat Zakirov greeted the participants of the Forum and wished to counter national nihilism by national consciousness in public work that was perceived with a notable enthusiasm.

The main report on the activities of “Ak kalfak”, the plans and objectives of the organization has been made by Kadriya Idrisova.

In the debate took part: the writer, head of the club “Intellectual” in Moscow Nazif Karimov, head of the “Ak kalfak” of Bashkortostan Lucia Vafina, writer Rabit Batulla and others.

Activists of Tatar women’s movement were awarded state awards and titles of the Republic of Tatarstan, as well as the gratitude letters from the World Congress of Tatars letters.

April 26 forum participants will take part in commemorative events in honor of the 130 anniversary of the great Tatar poet Gabdulla Tukai.