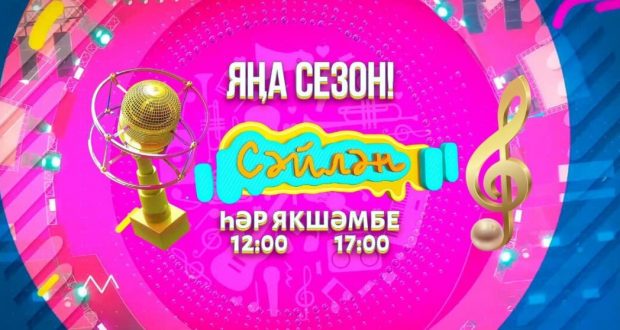 The children’s TV channel in the Tatar language “SHAYAN TV” will host the premiere of the third season of the “Suilun” music festival. 24 young Tatarstan citizens who fought for the right to participate in the television stage will open the world of unique Tatar music to the audience.

Thousands of applications were submitted to participate in the festival, so those who will perform on the TV stage can already be considered the winners. The selection of the stage finalists was carried out throughout the year.

In the struggle for victory, the participants will again face qualifying tests, master classes and performances on the main children’s television stage of the Tatar stage.

The performances of the contestants can be seen on Sundays starting from October 3.