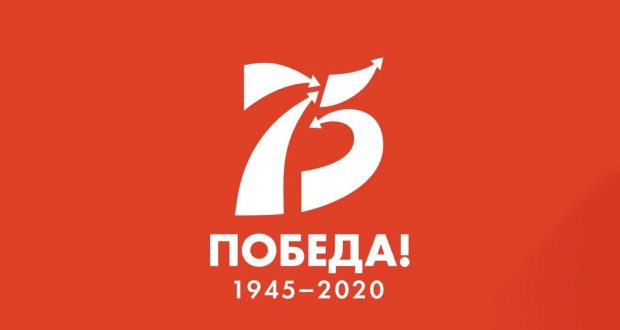 The Plenipotentiary Representation on December 25 will honor the memory of  outstanding Soviet and Russian military leader, President of the Academy of Military Sciences, Doctor of Military and Historical Sciences, veteran of the Great Patriotic War Makhmut Akhmetovich Gareev (1923-2019).

Despite his serious age, he remained in the ranks until the last day. He had a bright mind, an enviable memory and a great sense of humor.

He always actively attended events of the Plenipotentiary Mission of Tatarstan, including meetings of the Officers’ Club, as an honored guest.

Makhmut Gareev was a legendary man. Before his eyes and with his direct participation, the power of the first Soviet and then the Russian army was strengthened.

He has a unique destiny. Makhmut Akhmetovich was a participant in six wars. He received his baptism of fire in November 1941 at the Battle of Moscow, at the age of 18 he commanded a battalion.

He was the soul and emotional center of all actions related to War and Memory. In defense of the Fatherland he stood up with weapons and with a pen  in his hands. He wrote two dozen books, hundreds of scientific papers and articles – all of them devoted to the country’s defense power. He actively opposed attempts to rewrite history, which, unfortunately, have recently appeared more and more.

General Gareev did a lot to restore the good name of the hero-poet Musa Jalil. It was thanks to the help of his German colleagues that the orders of the Hitlerite command for arrest and execution were found. Now Jalil’s feat is documented.

“We did not live in vain, we did not fight in vain,” said Makhmut Akhmetovich Gareev.