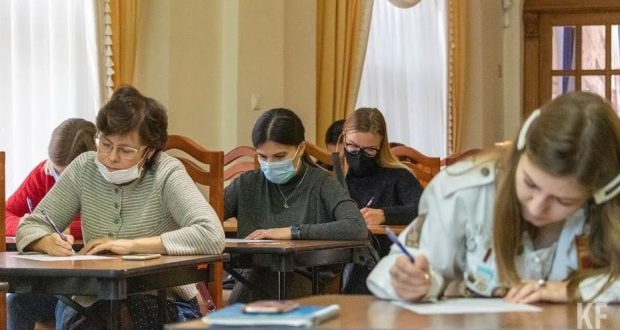 The results of the action “Tatarcha dictation – 2020”

The scores for  dictation can be found on the official website of the action in the “my score” section. To do this, you need to enter your phone number and code.