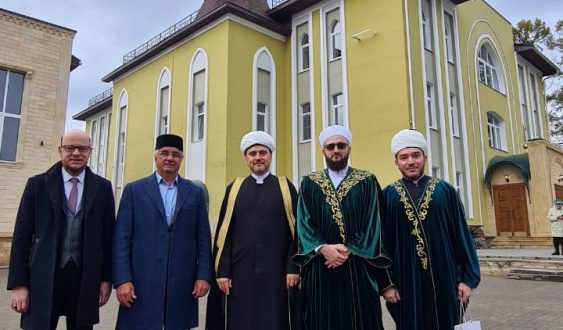 The second complex of the Kostroma Memorial Mosque opened today

The event was attended by Deputy Prime Minister of the Republic of Tatarstan, Chairman of the National Council of the World Congress of the Tatars Vasil Shaykhraziev.

The new building includes a madrasah, a children’s center, a dining room and an ablution room. There is also an exhibition dedicated to the Tatars of Kostroma. In the future, it is planned to create a museum here. 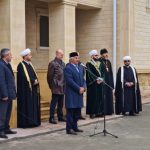 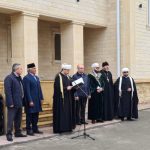 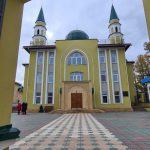 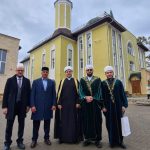 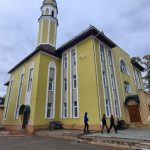 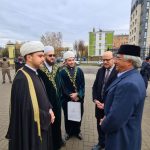 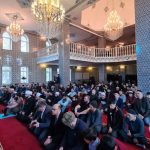 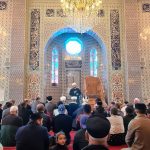