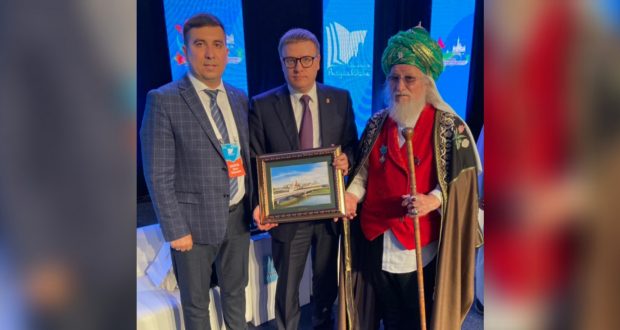 This year, the topics for discussion were the historical and spiritual traditions of Russian Islam, current problems of the global Islamic community, the prevention of extremism and radicalism, countering terrorism, the preservation of the historical and cultural heritage of Islam.

The conference began with a plenary session. The Governor of the Chelyabinsk region Alexey Texler welcomed the participants of the scientific meeting. Danis Shakirov, Нead of the Executive Committee of the World Congress of Tatars, also took part in the conference.

Among the speakers were the Supreme Mufti of Russia Talgat Tajuddin and the Chief Mufti of the Ural Federal District Rinat Raev. 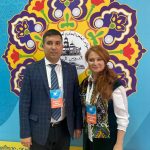 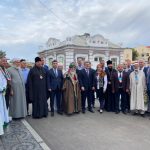 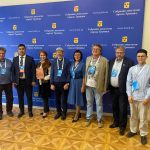