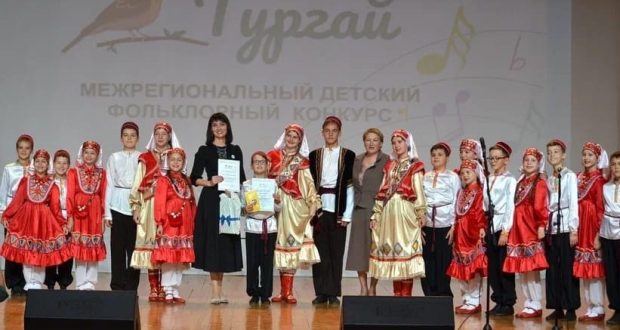 On September 18, 2022 the Penza Regional Library hosted the V anniversary Interregional Children’s Folklore Contest “Turgay”. The event was held within the framework of the Interregional cultural and Educational festival “Territory of Talents” with the grant support of the government of the Penza region.

The correspondence stage of the contest was evaluated by a professional jury. The chairman of the jury was Zhigansha Tuktarov, chairman of the Tatar national-cultural autonomy of the Penza region.

More than 100 videos were sent to the contest. The jury selected 26 laureates for the award, of which 7 participants were awarded a special jury prize. The winner of the Grand Prix of the contest was a choreographic collective “Yashlek” (the House of Culture of the Drozhzhanovsky municipal district of the Republic of Tatarstan). 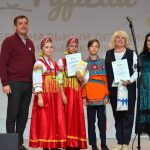 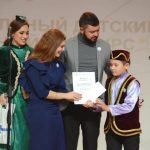 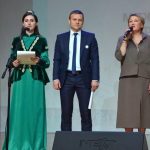 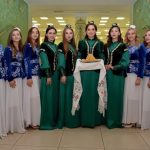 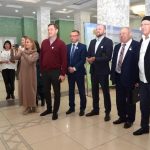 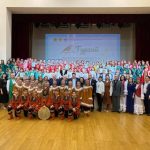