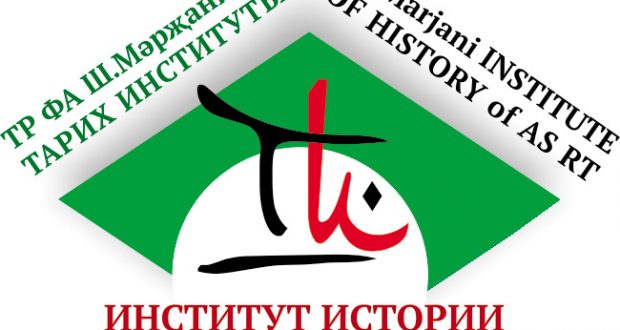 The plans of the scientific collegium include  publication of a number of fundamental monographs on the history of the Tatars in Europe and holding  international scientific conferences.

Currently, a group of authors is being formed from both Russian scientists and European researchers to publish the joint work “Tatars in Europe: History and Modernity”. The monograph will be published in two volumes. The first volume will be devoted to a historical period, covering the first mention of the ethnic ancestors of the Tatars from ancient times, right up to the present day. The contents of the second volume of the scientists plan to devote to actual socio-ethnic studies on the identity of the Tatars and the situation of the Tatar diasporas in contemporary  Europe.

Within the framework of the meeting of scientists, the possible ways of cooperation with Polish colleagues-historians on the topic “Eight centuries of contacts in Eastern Europe: the Polish-Tatar relations” were also discussed. Under the same name in the summer of this year, the Institute of History of the Academy of Sciences together with colleagues from the University of Warsaw plans to hold an international conference.

Professor Dariusz Klodozeychik noted that work with sources in Latin is gaining a special importance in the light of this topic of Polish-Tatar relations: “So, only in the Archive of Aged Acts (AGAD) in Poland   there are more than 700 sources that directly belong to the Tatars. The most ancient document dates back to 1514, it is a charter in the Genoese dialect of the Italian language from the Crimean Khan Mengli-Girey to the Polish King Sigismund I. Now our main task is to establish effective cooperation in digitizing sources and to make this set of historical data accessible, “stressed D. Claudeauer.

The research project “Memorial burials of the Tatar warriors in Europe, who died during the First and Second World Wars”, supported by the RT President Rustam Minikhanov, was presented by Ph.D. Marat Gibatdinov. “There are great developments both in Russia and in European countries. But the main problem is that all the information we have is spread over many different sources. In addition to official projects, such as the Memorial project under the auspices of the Ministry of Defense of the Russian Federation and the Memory Book of Tatarstan, a lot of data on burials are collected by individual scientists and simple enthusiasts. Our task is to collect a single code of memory for the names of Tatar warriors, “M. Gibatdinov told about the project’s goals.

We remind that  tomorrow  an  official opening ceremony of the conference “Tatars in World History” will take place. A speech is expected with a welcome address  by  adviser of the Embassy of the Russian Federation in the United Kingdom of Great Britain and Northern Ireland Konstantin Shlykov and  deputy mayor of Oxford, Ray Humberstone.