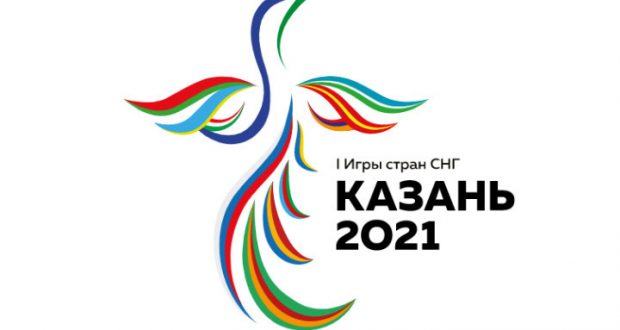 10 countries have already confirmed their participation in the I Games of the CIS countries, which will be held in September in Kazan. Albert Salikhov, Chairman of the Committee for Physical Culture and Sports, spoke about this on business Monday at the executive committee.

“To date, 10 CIS countries have applied for participation. The number of declared members of delegations as of August 2 is more than 2 thousand people. Also, the games will involve 1.2 thousand volunteers, about 460 judges and referees, ”Salikhov said.

Athletes will compete in 16 sports, including mini-football, belt wrestling, Koresh, Thai boxing, and dance sports. It is expected that 184 sets of medals will be played.

“Our country at these competitions will be represented, among other things, by athletes from Tatarstan and Kazan. 15 athletes in six sports have been favored  to defend the honor of the Russian Federation, ”the speaker noted.

Competitions will be held in the capital of Tatarstan from 4 to 11 September. Preparations for the games are led by the organizing committee headed by Dmitry Chernyshenko, Deputy Prime Minister of the Russian Federation. The organizer of the event is the Ministry of Sports of Russia, and the co-organizers of the event are the Ministry of Sports of the Republic of Tatarstan and ANO Directorate of Sports and Social Projects.