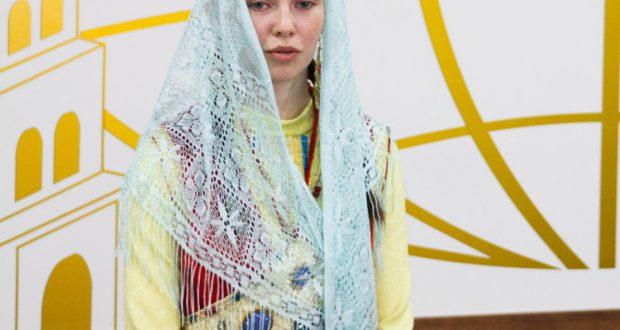 Casting for a new children’s Tatar theater studio “Apush” took place in the Kazan cultural center “Saidash”. It was attended by about 100 children aged 9 to 15 from Kazan, Laishevsky, Baltasinsky, Arsky regions of Tatarstan.

Guzel Sagitova, Deputy Head of the Executive Committee of Kazan, noted that it is necessary to open Tatar theater studios in the capital of the Republic of Tatarstan. “We launched the work of the Apush children’s theater studio. At the casting, students were selected by masters of their craft. The idea of ​​this studio has long lived in our hearts. After getting acquainted with the theater schools “Nur” and “Bez”, the question arose of the need to create a new studio, there is still a need. Therefore, the more such studios, the better,” said Guzel Sagitova and added that the same studio is planned to be opened in the Lenin KDK in the future.

The results of the casting will be known on March 2. Those who successfully passed it will study at the Tatar theater studio “Apush”. Theater actors will teach stage speech, acting, vocals and more. Young artists, together with teachers, will prepare performances in the Tatar language, and will also become participants in master classes. Children will show the first performance on June 1.