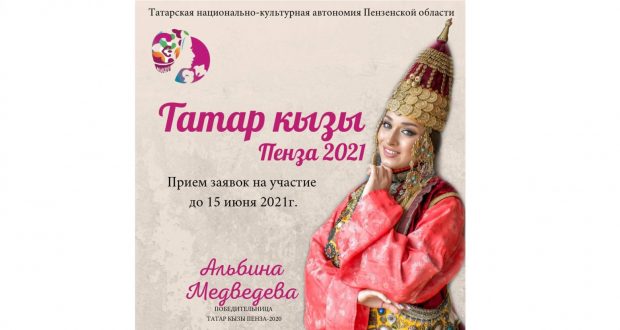 On May 29, 2021, in the village of Urussu, Yutazinsky district, the All-Russian competition of the Kur’ana reciters among women will be held.

The competition is held with the aim of introducing Muslim women to the true knowledge of Islam, to confirm sincere intentions, as well as to increase the level of knowledge of the Qur’an and develop a further desire to study the Holy Book by heart. Competitions are held in two nominations: “Knowledge by heart of 3 (28, 29, 30) juzes” and “Knowledge by heart of 5 (26, 27, 28, 29, 30) juzes”. In addition, the participants are required to have knowledge of mahraj and tajwid, as well as the ability to read Qur’an beautifully.

The winner of the competition in the nomination knowing by heart 5 (26,27,28,29,30) juzes of the text of the Holy Kuran will be awarded a cash prize of 50 thousand rubles, for the winner of the second nomination there is a special prize from the Yutazin mukhtasibat, the rest of the contestants who took prize places will also be awarded with valuable prizes. In addition, all participants will be awarded with incentive prizes.