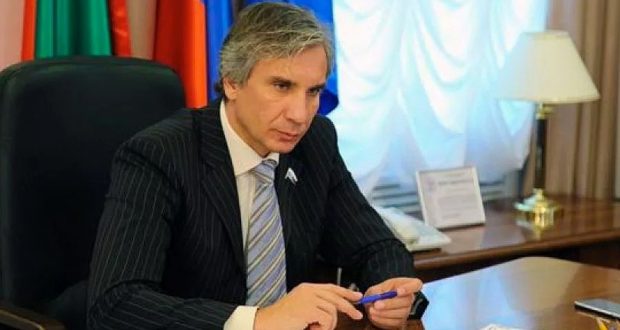 “For our part, we are ready to allocate premises and everything necessary for this school to open, now actions are needed from KFU. There will definitely be a school, so far the only question is time, this year we will work on it,” he said.

Irek Zinnurov announced the prospect of creating such a school in Azerbaijan back in August last year, when he became a guest of the 12th Floor project.