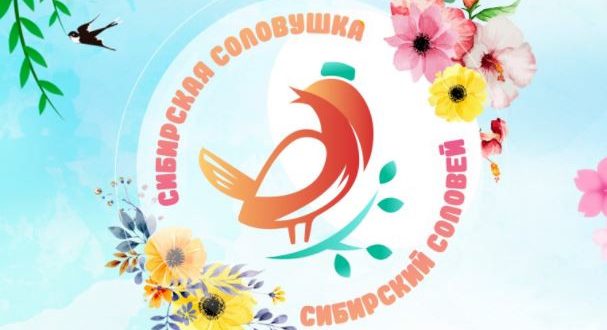 The competition is held with the aim of identifying and supporting creative talents in the field of vocal art, fostering love and respect for the cultural heritage of their people, strengthening international friendship and spiritual interaction between different ethnic cultures.

On April 30, competitive performances of participants will take place at the address: Tobolsk,
st. Ershova, 30, MAUK “Center of Siberian-Tatar culture” of the city of Tobolsk.

All the  interested participants aged 11 and over are invited to participate in the competition.
Each participant in the declared nomination submits one work
lasting no more than 2.5 minutes.