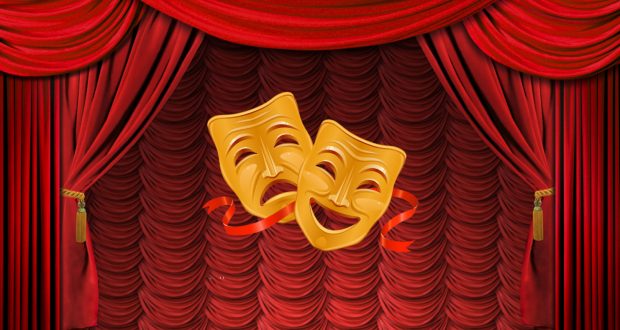 Irek Zinnurov: We want to bring Tatar theater to Azerbaijan

Tatar-language creativity is a great success in Azerbaijan, so it would be great to bring the Tatar theater there with tours. Such plans have existed for a long time, but they were constantly postponed for various reasons, Irek Zinnurov, head of the Rossotrudnichestvo Representative Office in Azerbaijan, told a Tatar-inform correspondent.

“We are constantly in touch with the Ministry of Culture, but so far we have not been able to bring the theater to Azerbaijan. Bayan player Aidar Salakhov came there, who was a huge success with the local audience and gave several concerts, and his wife also sang songs in the Tatar language,” the source said.

He added that the platform where Sabantuy will be organized in Azerbaijan is also being discussed now. According to Zinnurov, President of Tatarstan Rustam Minnikhanov promised to attend the holiday if it is organized at a high level.