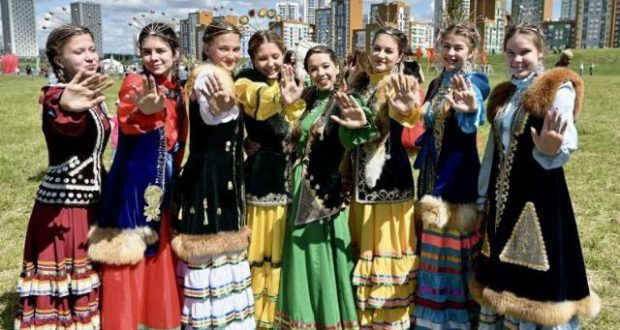 City Sabantuy was held in the Akademichesky district of Yekaterinburg

For the first time, Preobrazhensky Park became the site of the city Sabantuy, which for two years in a row became the winner of the federal project to create a comfortable urban environment.

City Sabantuy was held in the Akademichesky district of Yekaterinburg
The landscaped area hosted national courtyards and an ethno-fair, master classes in playing folk instruments and handicrafts.