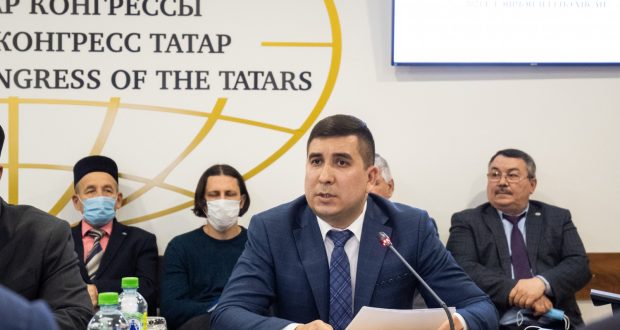 “During these meetings, which took place in seven federal districts of Russia, goals were defined, tasks were set, issues of concern to the Tatar community were raised before the leadership of the regions,” the head said.