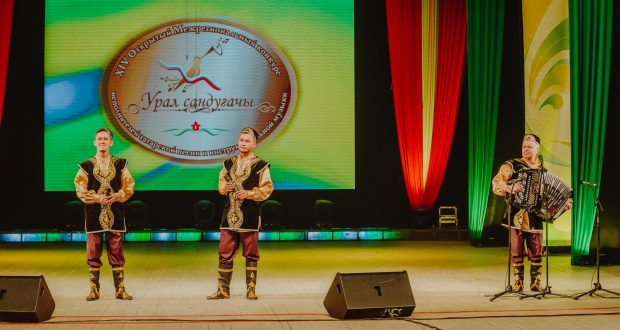 On May 17, at the gala concert of the 17th Vagapov Festival, which took place at the Salikh Saydashev State Concert Hall in Kazan, the winners of the competition for young performers were determined. A total of 112 applications  have been  accepted.

Congratulations to the People’s collective of amateur art, the Ensemble of Tatar and Bashkir culture “Yoldyz”  on a victory at the festival!