Home / News / Exhibition by Ildar Zaripov to Be Permanent In “Khazine” 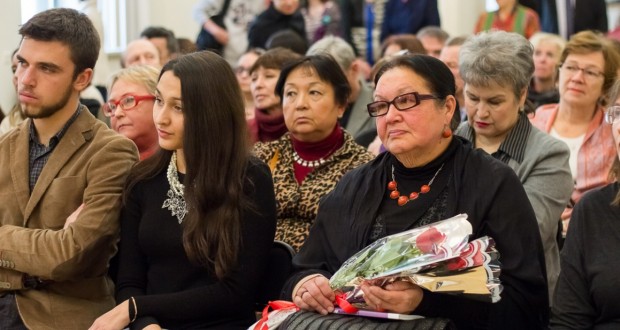 November 15, the National Art Gallery “Khazine”, an opening of the exhibition by People’s Artist of the Russian Federation Ildar Zaripov took place. Opening of the exhibition is timed to the 75th anniversary of his birth. It was attended by friends of the artist, his family, colleagues and representatives of the cultural community of the republic and the students.

The idea of creating the exhibition in the gallery “Khazine” was supported by the Ministry of Culture of the Republic of Tatarstan. As RT First Deputy Minister of Culture Irada Aiupova state at the opening now in “Khazine” the exhibition by the artist would work on a regular basis, along with exhibits by national fine art luminaries such as Nicolai Fechin, Buky and Urmanche and Kharris Yakupov.

The exhibition presents the artist’s 22 paintings from the collection of the State Museum of Fine Arts of the Republic of Tatarstan , of which the most famous and loved by the people works – paintings, “Bayram”, “Melodies of Kyrlai”, “Holiday in Village” and “Zulfiyya.”

The best works of Ildar Zaripov already have become classics of Tatar art of XX century. They are stored in the collection of the State Tretyakov Gallery, the State Russian Museum and many other museums, galleries and private collections in Russia and abroad. 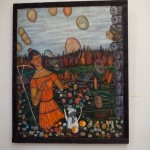 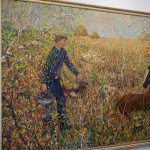 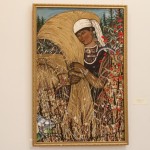