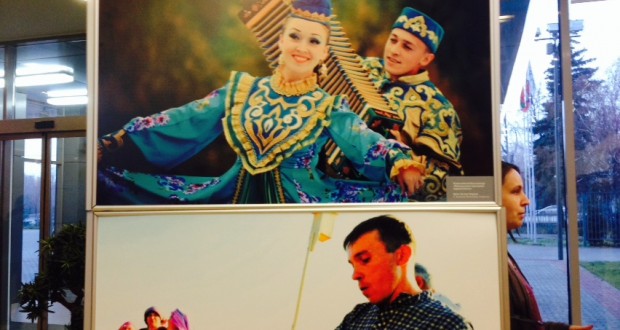 In Kazan, summed up the national photo contest theme

In order to implement the state programs of the Republic of Tatarstan in the field of national policy and the preservation of national identity of the Tatar people, the agency “Tatmedia” together with the Ministry of Culture of Tatarstan held a photo competition “National holidays of peoples of Russia” and “ethnographic mosaic of the Tatar people.”

The works have been assessed by a specially y created jury.

The ceremony of awarding the winners and diploma holders of the competitions were held at the agency “Tatmedia”.