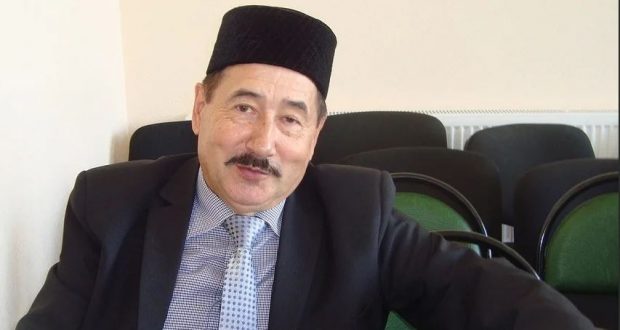 The head of the Naberezhnye Chelny branch of the World Congress of Tatars was elected. Fakil Safin is a Tatar writer, candidate of philological sciences, laureate of the Gabdulla Tukay State Prize. He also heads the largest regional branch of the Writers’ Union in the city.

The participants of the constituent assembly of the city branch of the World Congress of Tatars, which took place today in the building of the Tatar Drama Theater, unanimously approved his candidacy. It was proposed by the deputy head of the executive committee of Naberezhnye Chelny, Ramil Khalimov.