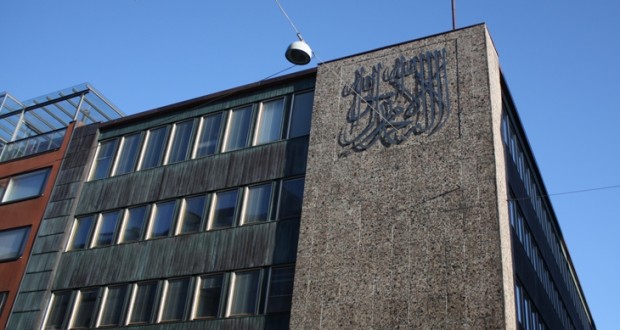 The Internet has spread the news report that the United Arab Emirates had included the Tatar community Suomen Islam-seurakunta in Finland in the official list of terrorist organizations.

The official website of the Executive Committee of the World Congress of Tatars addressed imam- hatyyb of the Tatar community in Finland “Islamia” Ramil Belyaev. Ramil Hazrat said that dissemination of information is not true and the listing of “Islamia ” in the black list is considered a misunderstanding. It is known that the Finnish Foreign Minister Erkki Tuomioja explained that in this case it is an error in the translation of the name of the Tatar community. The religious community, founded in 1925 by Tatars living in Finland, is a model of law-abiding national-cultural organizations. It has about 600 employees. Its work is highly valued as by the World Tatar community so also by public authorities. Its representatives are working closely with the humanitarian and business community. Tatar community activists of “Islamia” are met by the leaders of Finland and the Republic of Tatarstan. Previously, the community activists met with Finnish President Urho Kekkonen. The current President Tarja Halonen also visited the

office of the society “Islamia” and met with Tatar community in Finland.

Finnish authorities are turning to the UAE with a request to delete a Finnish Tatar community from the black list.