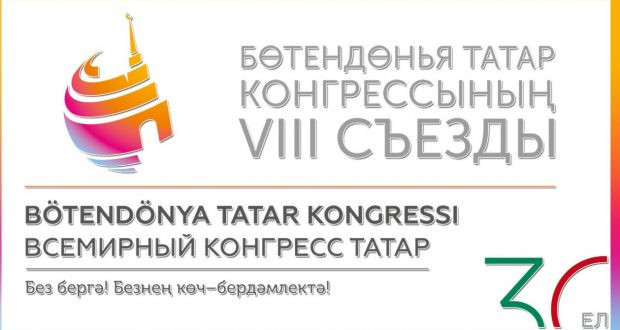 The Governor of the Tula Region Alexey Dyumin congratulated the World Congress of Tatars on its 30th anniversary.

For 30 years, the World Congress of Tatars has done a great job aimed at the socio-economic, political and spiritual development of the Republic, has made a great contribution to the preservation of its diverse culture, identity, maintaining harmonious interethnic and interfaith relations. I look forward to further fruitful development of partnerships between the Republic of Tatarstan and the Tula Region. I wish all participants of the congress good health, energy and success! And Tatarstan – development and prosperity!