Home / News / In Chelyabinsk, the finals of the contests “Nani enҗelәr”, “Nani batyrlar”, “Yaz chachәklәre” and “Shayan batyrlar” were held 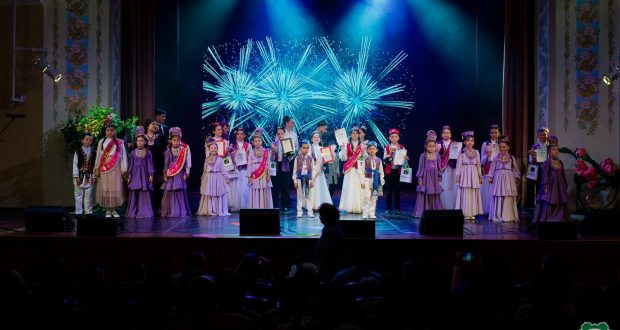 The grand finale of our children’s national projects of the competitions “Nani enҗelәr”, “Nani batyrlar”, “Yaz chachәklәre” and “Shayan batyrlar” has ended!

This ending was extraordinary. For the first time in the history of competitions, the jury determined two winners at once among the participants of “Yaz chәchәklәre”, “Nani enҗelәr” and “Shayan batyrlar”.

Indeed, during these three busy months, our little participants managed to learn a lot and pass a lot of tests! But most importantly, they all became friends and became one big real family!

We are sure that the children will carry the acquired knowledge and experience throughout their lives. They became true patriots of their native land and native culture.