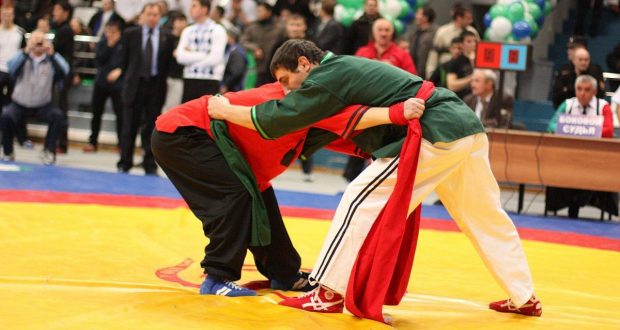 Radmir Belyaev, the head of the Mendeleevsky district of Tatarstan, told about this on his page in the VKontakte social network during an online broadcast dedicated to the upcoming Sabantuy.

“Rustem Rafisovich Garayev, General Director of the Windows of the Country LLC, will head the federation. Already at the upcoming Sabantuy, the winners of these traditional competitions will be awarded prizes and gifts with his support. And this year we have increased the prize fund and the number of participants in the tournament for our national wrestling koresh,” Belyaev stressed.

Sabantuy in Mendeleevsk will be held on June 11. The events will begin at 9 a.m. with races and races at the hippodrome, and will end with a big concert, which will be conducted by Filius Kagirov, the Golden voice of Tatarstan, and, of course, the awarding of an absolute batyr.