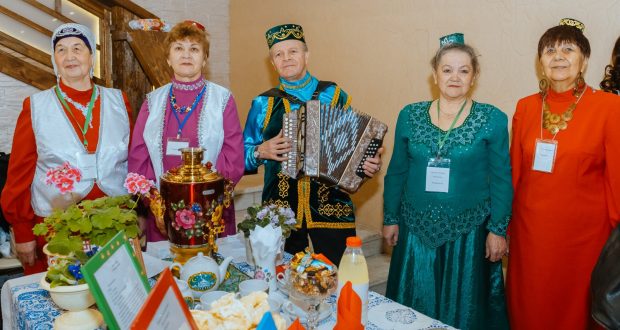 This year, a master class on cooking gourmet dishes of Tatar cuisine was held by a well-known culinary specialist, head of the Tamle Bulsyn restaurant chain of Tatar cuisine, author and presenter of the “Temle Bulsyn” column on the Tatarstan – Novy Vek TV channel, President of the International Association of Tatar National Cuisine and culture, Honored Worker of the Republic of Tatarstan in the field of service and life Rezida Khusainova.

The jury, headed by the President of the Culinary Association of the Sverdlovsk Region, Lyubov Putyasheva, included professional culinary experts.