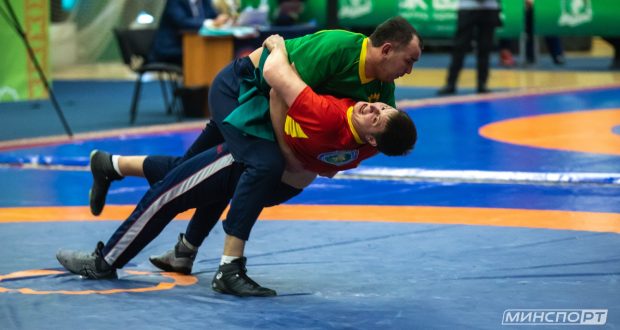 From May 18 to May 22 Kazan and Bolgar will host the World Cup in belt wrestling “Koresh” as part of the celebration of the 1100th anniversary of the adoption of Islam by the Volga Bulgaria “Izge Bolgar Zhyeny”.

Competitions will be held at the following venues: