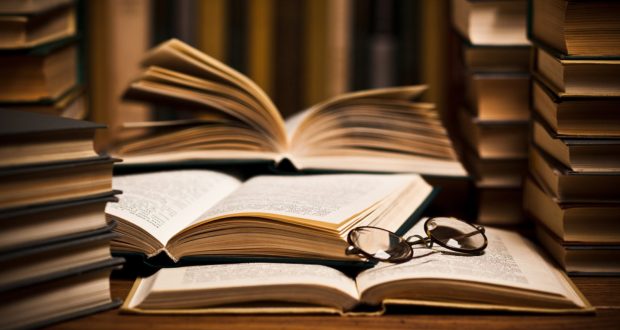 March 3rd is World Writer’s Day. Did you know how many places in our republic are associated with the names of great and famous writers, poets and playwrights? Together with the National Museum of the Republic of Tatarstan, a guide to the literary places of Tatarstan was developed!

.Museum of the History of Tatar Literature with a memorial apartment of Sharif Kamal. Only here you will see the whole thousand-year path of the Tatar book, from the monuments of the Middle Ages to the brands of our days.

Museum of E.A. Boratynsky. The only museum in the world of the Russian poet Yevgeny Boratynsky, a master of elegy and philosophical lyrics, a friend of Pushkin. The old estate preserves the romance and life of the Kazan nobility.

Literary Museum of Gabdulla Tukay. The life and work of Gabdulla Tukay are shown against the backdrop of significant changes in the Tatar culture of the early 20th century. This museum contains the personal belongings of the classical poet and the only robot guide in Tatarstan.

Museum of A.M. Gorky and F.I. Chaliapin. Represents the writer and artist as a great tandem of Russian culture of the twentieth century. Kazan is shown as a place where their destinies crossed.

Museum-apartment of Musa Jalil. The only museum in the world based on the personal belongings of the Tatar poet-hero. The atmosphere of the apartment where Jalil lived with his family before the war has been recreated.
House of Vasily Aksenov. In this house, the future writer lived in 1937-1948 in the family of his aunt (father’s sister) – after the relatives were able to take the boy from the orphanage for children of “enemies of the people”.