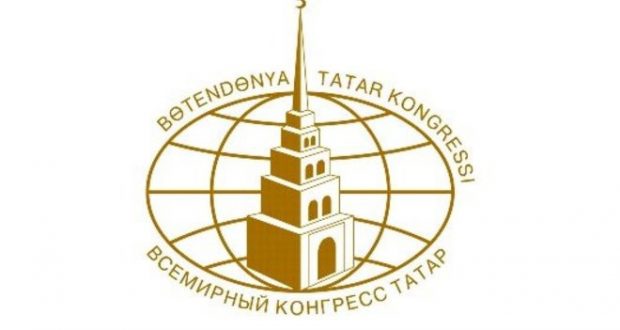 During a meeting with students, the Tatar composer Masguda Shamsutdinova, who lives in America, called on future musicologists to study the history of Tatar music. The meeting was organized by the Institute of Language, Literature and Art together with the Kazan State Institute of Culture.

“The musical heritage of the Tatar people is great, my strength, even a number of scientists, is not enough to study it. We all need to study and preserve it together,” said Masguda Shamsutdinova.
She noted that in America at one time she earned money by telling Tatar tales. “People bought a ticket, came and listened to our fairy tales. Our folklore is a great wealth,” she stressed.

The well-known composer introduced the students to one of the areas of her scientific activity – the collection and study of lullabies. Musicologist-folklorist, teacher Gennady Makarov, calligrapher Nadjip Nakkash, as well as students of the Kazan Conservatory, the Kazan Institute of Culture and the Kazan Music College also took part in the creative meeting “Space resonates in lullabies”.