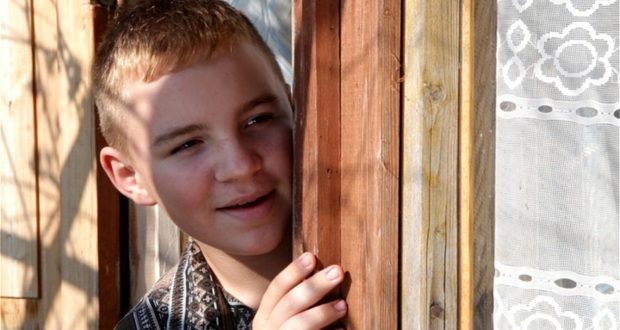 From 21 to 23 August, Muscovites will see eight Tatarstan films and two cartoons in the cinemas of the capital. The screenings will be held as part of the Days of Culture of Tatarstan in Moscow at two venues – in the Central House of Cinematographers and the Poklonka cinema.

The capital will present both the novelties of Tatarstan cinema and films that have earned popularity.

Entrance to the screenings is free, you only need to register (below are individual links under each film).

The opening of the Days of Culture of the Republic of Tatarstan in Moscow will take place on August 21 at 16:00 at the Central House of Cinematographers.