Home / News / On the stage of the TSAT   after  G. Kamal  a traditional Tatar wedding 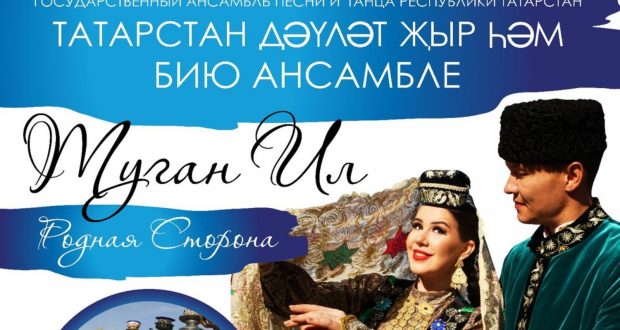 On the stage of the TSAT   after  G. Kamal  a traditional Tatar wedding

It will include  premiere of the musical and choreographic performance “Tui” (“Wedding”), which is based on folklore and ethnographic materials from Kazan and Siberian Tatars of the late 19th – early 20th centuries. The public will have a unique opportunity to plunge into history and see a traditional Tatar wedding.

About 300 colorful costumes based on historical materials were specially made for the premiere. Ethnic instruments were purchased for  orchestra in order to reflect the peculiarities of that time as vividly as possible.

The audience will also be presented with a variety of vocal and choreographic compositions, Tatar folk songs and potpourri from the “Golden Fund” of the ensemble, new numbers staged over the past two years.