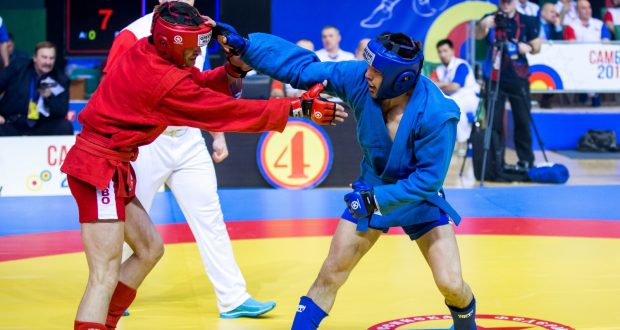 From October 1 to October 4, Kazan will host international competitions of the highest category in sports and combat sambo for the Cup of the President of the Republic of Tatarstan. Fights will take place at the Ak Bars Martial Arts Palace

On July 20, 2021, the International Olympic Committee (IOC) recognized SAMBO as an Olympic sport for the first time. This decision was made at the IOC session in Tokyo (Japan) on the eve of the 2020 Olympic Games.

More than 4 thousand children and youth are currently engaged in SAMBO in Tatarstan.

Athletes from 19 countries come to Kazan. For the first time participating – Venezuela, Holland, Mongolia, France. 250 strongest athletes in the world, including 115 people from Russia, will compete for the main trophy. As part of the Russian national team – Osipenko Artem – 6-time world champion in sports sambo.

The national team of Tatarstan will be represented by six athletes in combat sambo, including Shangaraev Albert, the 2019 European champion. 6 athletes will also take part in sports sambo.