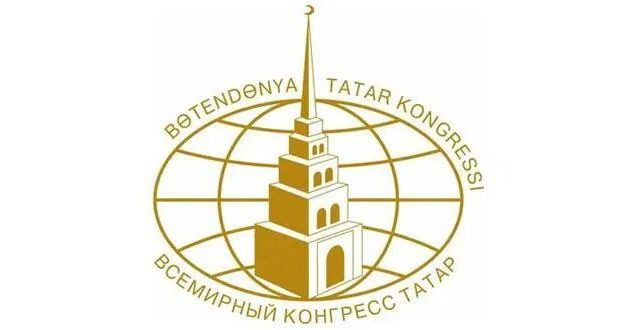 Several educational and festive events were organized in Tyumen

In Tyumen, in honor of the birthday of the Prophet Muhammad, peace be upon him, several educational and festive events were organized.

So, on October 23, pupils of the Sunday Muslim School at the Religious Board  of Muslims of the Tyumen Region during a cultural and educational event demonstrated their knowledge of the life path of God’s messenger. The children read verses from the Koran, verses about the Prophet, peace be upon him, sang nasheeds – religious songs telling about the difficult but blessed preaching path of Muhammad, peace be upon him, who influenced the fate of many peoples of the earth.

On October 24, a festive program was organized in the Antalya cafe by the forces of the Dagestan community of the city of Tyumen, the Spiritual Administration of Muslims of the Republic of Dagestan, the representative office of the Republic of Dagestan in the Tyumen region, during which the participants of the celebration could enjoy the wonderful performance of religious songs in Russian and Arabic. In addition, the festive program included performances by Tyumen and Dagestan preachers. Honorary guests from among the leaders and representatives of centralized and local Muslim religious organizations, national-cultural autonomies and other public associations made welcoming words to the believers, expressing gratitude to the organizer of the event and noting their great contribution to the development of interethnic and interreligious dialogue in the Tyumen region.

The contest will last until November 26, after which the results will be summed up and the winners determined. A festive event will await the winners and participants, which is planned to be organized on November 28 at the site of the mosque.