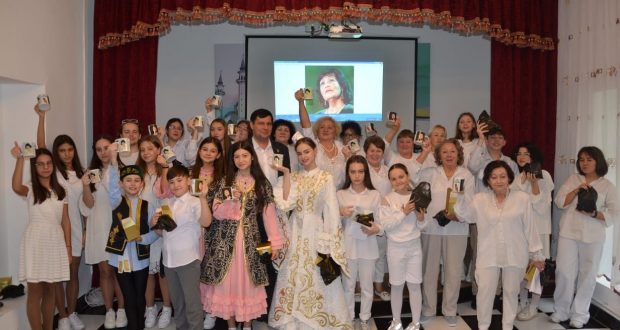 Tatars honored the memory of Alfiya Avzalova in Baku

On January 15, in Baku, Tatar compatriots held an event dedicated to the 90th anniversary of the birth of the legendary singer of the Tatar people, People’s Artist of the TASSR, Honored Artist of the RSFSR, laureate of the State Prize named after Gabdulla Tukay Alfiya Avzalova.

Although more than five years have passed since Alfiya Avzalova died, her songs remain in the hearts of the people. Along with the older generation, Alfiya Avzalova’s songs were also performed by young people. 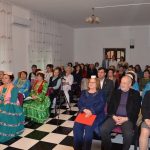 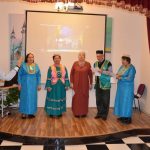 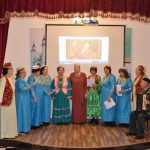 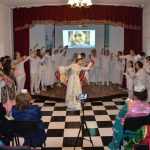 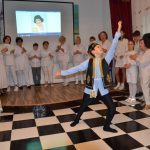 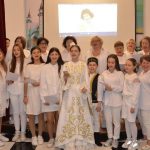