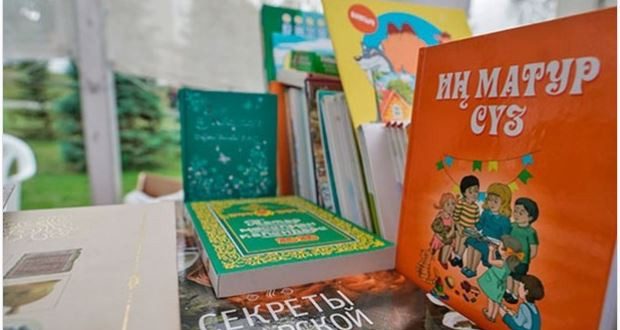 Tatarstan will hold the Days of Tatar Education in Tyumen and Orenburg regions in December. This was announced by the Minister of Education and Science of the Republic Ilsur Khadiullin at a meeting of the Coordination Council for Compatriots’ Affairs under the President of the Republic of Tatarstan.

According to the head of the Ministry of Education and Science, the Days of Tatar Education in the Tyumen region are planned from December 15 to 17, and in the Orenburg region from December 20 to 22.

“The Days of Tatar Enlightenment, which were held, have become an effective platform for the exchange of experience. Within the framework of this event, agreements are signed between the ministries of the constituent entities of the Russian Federation, as well as educational organizations of Tatarstan and other regions, “Khadiullin emphasized.

The days of Tatar education in 2019 were held in the Chelyabinsk region, in 2018 – in Finland, the Republic of Crimea, Kazakhstan and the Ulyanovsk region, and in 2017 – in Turkey, Omsk, Kurgan and Samara regions.