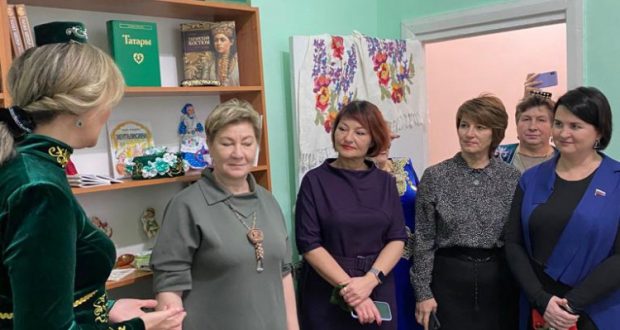 At the beginning, there was a competition in four nominations, but in the course of the competition (taking into account the real situation), the Organizing Committee increased them to five.

The competition was held in the following 5 nominations:

1. Museum of Nature of the region (Museum of history related to nature).

2. Museum of the history of the village.

4. Museum-memorial (a museum associated with the life, activities and heritage of prominent compatriots).

Authors of 23 projects submitted applications to participate in the Competition. Taking into account the quality of the submitted applications and based on the results of the study of the museum’s activities on the spot, 13 projects were eventually accepted, among which the winners and prize-winners were determined. The rest of the authors of the project were invited to improve the quality aspects of the design of the project and to intensify the practical activities of museums, which will allow them to participate in future competitions on the topic.