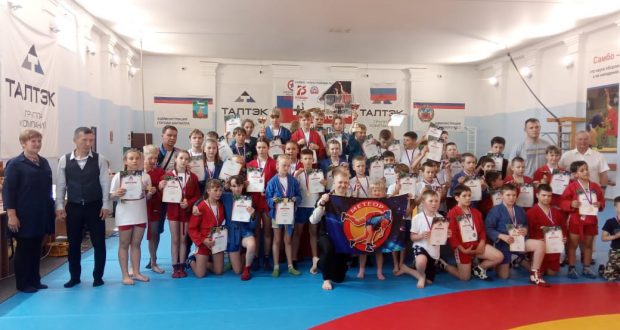 The President of the Festival, member of the Council of JSC “Dulkyn” (Volna) Sergey Maratovich Mustafin noted the great role of national martial arts in patriotic education, strengthening the moral character of young athletes.

The team of judges worked perfectly under the leadership of the Chief Judge of the MSIC competitions, the judge of the All-Russian category Vladimir Zhdanov.