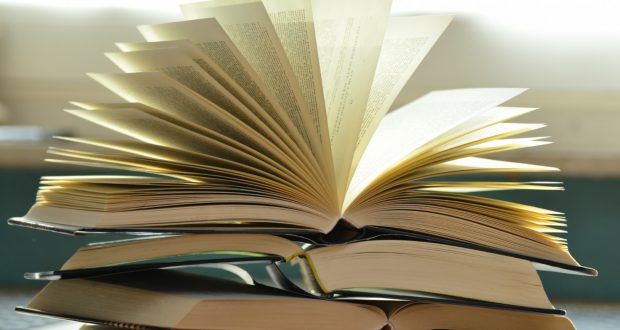 The book “Tatar scientists” raises the prestige of Tatar science

The publication of the book “Tatar Scientists” raises the prestige of Tatar science. This was stated by Doctor of Technical Sciences, Academician of the Russian Academy of Natural Sciences Ildar Utyamyshev.

“We have created the Tatar Center of Academic Science, I am its chairman. The idea of publishing such a book was born two years ago, we wanted to talk about Tatar science. Science has no nationality, but we have scientists who deserve attention. They show the potential of the Tatar people, which has developed over the centuries,” the editor and compiler of the book “Tatar Scientists” said at a press conference.

In the book, you can also find the names of the creators of the coronavirus vaccine. “The EpiVacCorona vaccine was developed by Rinat Maksyutov, Director General of the Novosibirsk Vector Center, Doctor of Biological Sciences, and the KoviVak vaccine was developed by Aidar Ishmukhametov, Doctor of Medical Sciences, head of the Chumakov Center,” he recalled.

“There are people who do not have scientific degrees, but manage large-scale programs, for example, for the development of computer technology. They also found their place in the book. Every scientist deserves attention. The people of that time were much smarter. And most importantly, they have left us a rich legacy. I know that talented Tatars will continue to work in science. We are an authoritative people in the Turkic world,” Ildar Utyamyshev is convinced.