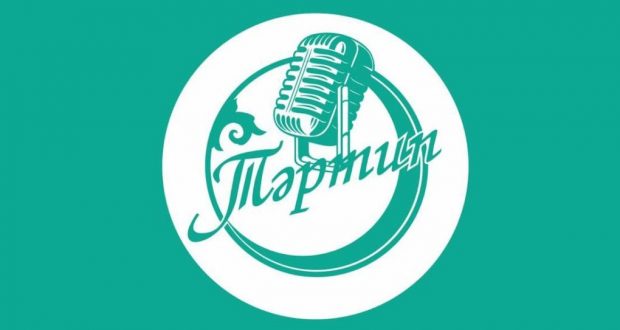 The brand book of cultural and educational radio “Tartip” was presented to  Chairman of the State Council of the Republic of Tatarstan Farid Mukhametshin. The concept of the national radio platform was presented by  editor-in-chief of the broadcasting Rizalya Ismagilova.

“The mission of the radio is not only to bring national melodies and folk songs to  mass audience,  also to convey to future generations the beauty and richness of  native language, history, national traditions, customs, cultural and literary heritage of the Tatar people,” said  editor-in-chief of the radio.

During the presentation, Mukhametshin was presented with a flash drive with radio recordings.

In a short time of broadcasting “Tartip” won the interest of a fairly large audience of listeners. Tatars living abroad also joined the audience via the Internet.

According to  editor-in-chief of the radio station “Tartip”, this is a platform for the creative intelligentsia, musicians, writers, poets, athletes, actors, and people of a wide outlook.

The creation of the radio project was based on such ideas as preservation and popularization of the Tatar language, cultural heritage and traditions of the indigenous population of Kazan and Tatarstan, fostering love for the Tatar people, history, language, spiritual and educational work aimed at a wide audience and interethnic dialogue.